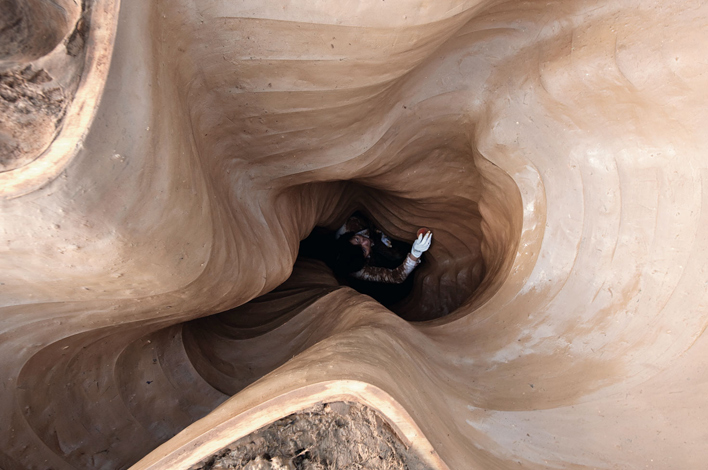 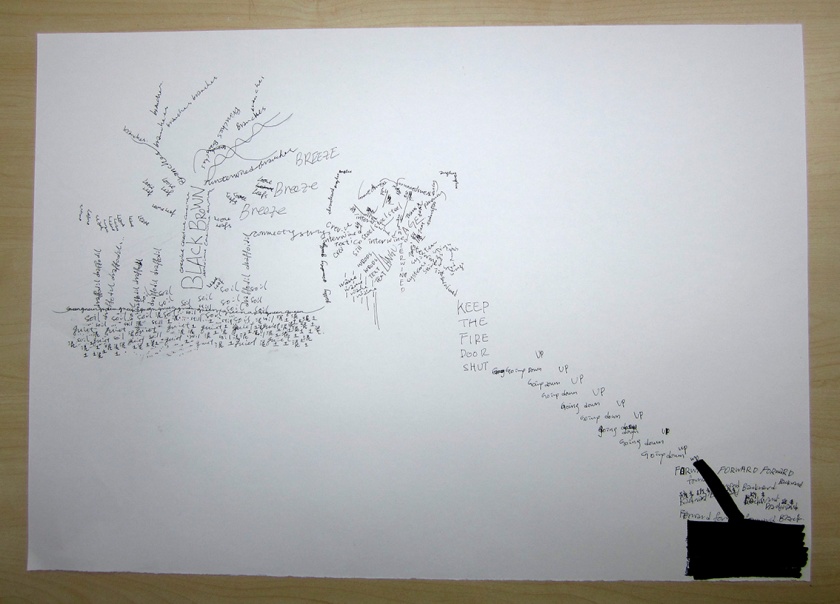 …he [Hockney] stays young because he is keen. On my own small scale of teleology I can attest that one is more likely to make it through to Thursday if something interesting happens on Wednesday. Hockney, by sheer brilliance of perception, has put himself in a position where every major picture he knows about is a bottomless well of excitement.

Clive James, review of A History of Pictures: From Cave to the Computer Screen by David Hockney and Martin Gayford, Guardian 22.10.16

When Samuel Beckett was a young man in the early Thirties and trying to find a basis from which he could develop, he wrote an essay known as Beckett: Proust (1931) in which he examined Proust’s views on creative work, and he quotes Proust’s artistic credo as declared in Time Regained: ‘The task and duty of a writer [not an artist, a writer] are those of a translator’. This could also be said of a composer, a painter or anyone practising an artistic métier. An artist is someone with a text which he or she wants to decipher. Beckett interprets Proust as being convinced that such a text cannot be created or invented but only discovered within the artist by himself and that it is, as it were, almost a law of his own nature. It is his most precious possession and, as Proust explains, the source of his innermost happiness. However, as can be seen from the practice of the great artists, although the text may be strong and durable and able to support a life-time’s work, it cannot be taken for granted and there is no guarantee of permanent possession. It may be mislaid or even lost, and retrieval is very difficult. It may lie dormant and be discovered late in life after long struggle, as with Mondrian or Proust himself. Why it should be that some people have this sort of text while others do not, and what ‘meaning’ it has, is not something which lends itself to argument. Nor is it up to the artist to decide how important it is, what value it has for other people. To ascertain this is perhaps beyond even the capacities of an artist’s own time.

But although art, that is to say, this text of an artist, cannot be learned or taught, painting can. The compelling and urgent task of a poet, a painter, etc. is to translate their text and it is this task which can be thought about, examined and discussed. The person who succeeds as an artist is not someone with an important subject, a significant or visionary message, but someone who has trained themselves to translate, who has acquired a habit of working, who knows his métier. Whatever may – or may not – have happened at art school, the museums and art galleries can be relied upon as the great durable book of painting. Of course, one has to be willing to look, to find out. Without being willing nothing can begin to happen.

[First published in The Burlington Magazine, 1997]

I will refer to the kind of art in which I am involved as conceptual art. In conceptual art the idea or concept is the most important aspect of the work.  When an artist uses a conceptual form of art, it means that all of the planning and decisions are made beforehand and the execution is a perfunctory affair. The idea becomes a machine that makes the art. This kind of art is not theoretical or illustrative of theories; it is intuitive, it is involved with all types of mental processes and it is purposeless. It is usually free from the dependence on the skill of the artist as a craftsman. It is the objective of the artist who is concerned with conceptual art to make his work mentally interesting to the spectator, and therefore usually he would want it to become emotionally dry. There is no reason to suppose, however, that the conceptual artist is out to bore the viewer. It is only the expectation of an emotional kick, to which one conditioned to expressionist art is accustomed, that would deter the viewer from perceiving this art.

The difference between a writer [or an artist, maker, etc.] and someone who dreams of being a writer is that the writer has finished. You’ve gone through the agony of taking an idea that is perfect – it’s soaring, it comes from this other place – then you’ve had to summon it down and process it through your shit brain. It’s coming out of your shit hands and you’ve ruined it completely. The finished thing is never going to be anywhere near as perfect as the idea, of course, because if it was, why would you ever do anything else? And then you have another idea. And then these finished things are like stepping stones towards being able to find your voice.